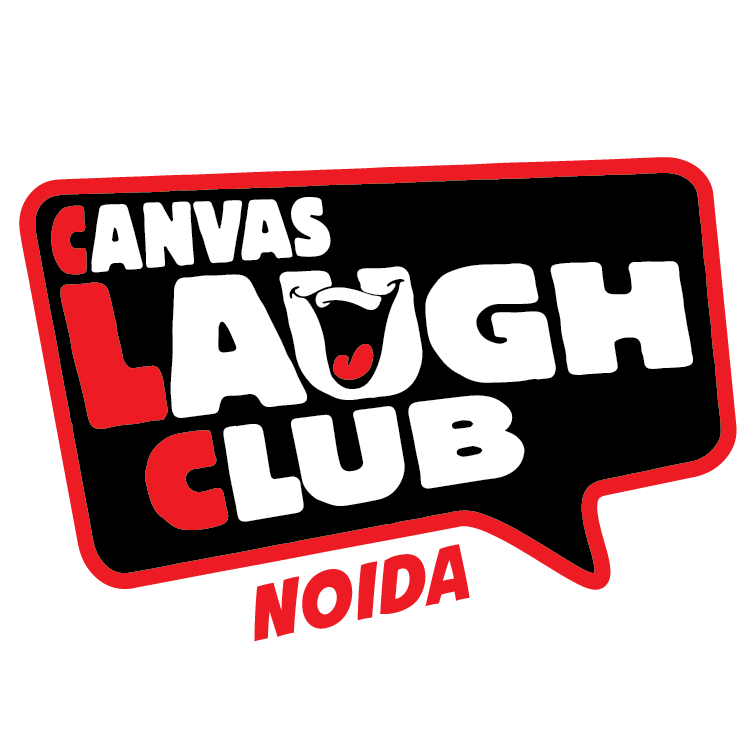 Ever seen a middle-aged, domesticated man prophesize marriage? Amit Tandon is the new age marriage advocate who makes the messy parts sound fun, and the good parts sound like they are too good to be true. This ‘Married Guy’ of the Indian comedy scene has touched base across three continents, with over 700 shows and three Pan-India tours under his belt. Catch this fun live in Still Struggling by Amit Tandon at CLC Noida.

Tandon was a runner-up at CEOs Got Talent, which was telecasted on CNBC TV 18, and is a multi-tasker of the first order. The comedian hosts a weekly show on Radio City 91.1 and is also the founder of Grandmasters of Comedy, a company focused on bringing comedy to the corporate world.

Noida Diary – Rediscover Noida With Us

Get the latest Updates. Check the Noida Events Calendar
You can see the list of this month’s events here.

Details provided on this blog are for information purposes only. Diligent efforts have been made to check its veracity. However, neither Noida Diary nor Bushra Muzaffar take any responsibility for any error or omission.

Readers are advised to use their discretion and judgement and also encouraged to check the details at their end before visiting a place or event.