Duleep Trophy, in its 55th season, is a first class cricket league of Indian domestic cricket which is played every year.  This year only three teams will play against the usual five teams earlier. Three teams – India ‘Red’, India ‘Blue’ and India ‘Green’ will participate in the Paytm Duleep Trophy tournament led by Yuvraj Singh, Gautam Gambhir and Suresh Raina respectively. Duleep Trophy tournament will be played for the first time with a pink ball and the matches will be played under the flood lights. 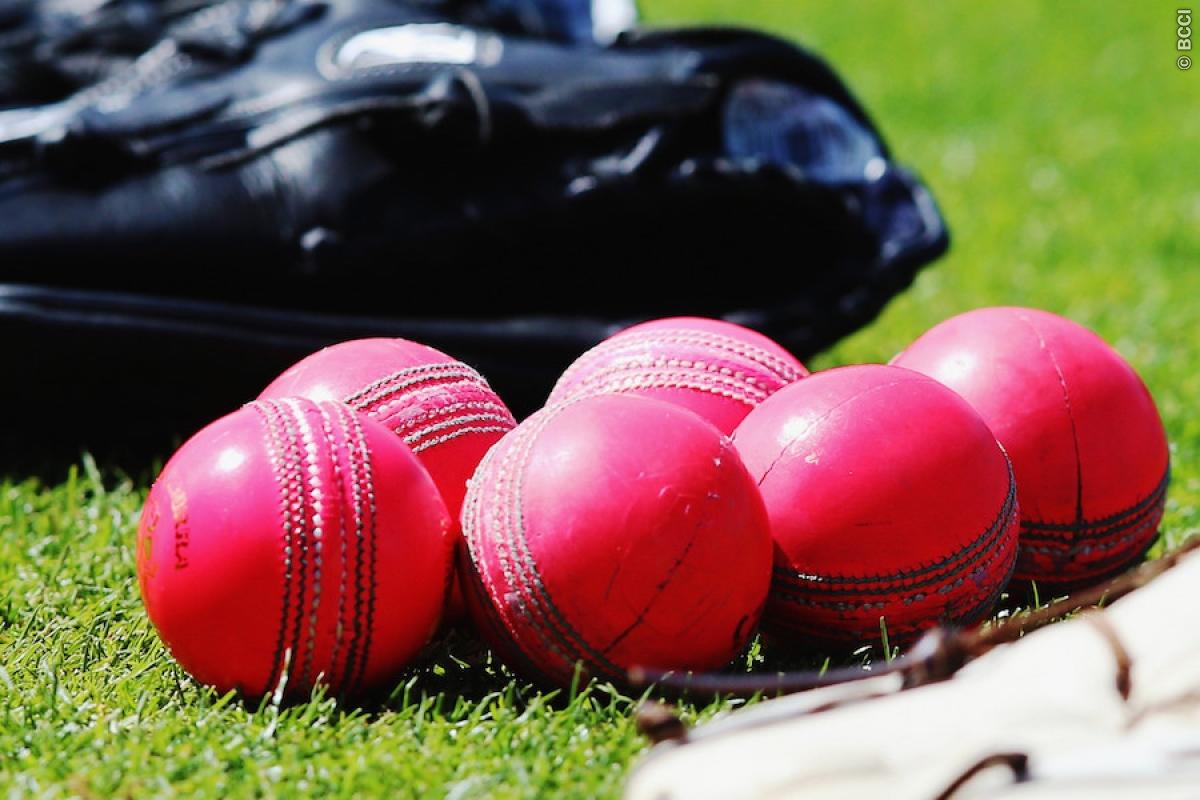 The Duleep Trophy follows knock out test match format. This year the league matches will be played in a round robin format of 4 days test matches and the final one will follow the international standards i.e. it will be 5 day test match. Total 4 matches to be played, each team will play once against each other and after three matches, the two teams having more points in the table will play the grand finale.

The winner of Duleep Trophy will get Rs 30 lakhs and the trophy while runners up will get a prize money of Rs15 lakhs.